As the demand for limited sneakers and apparel increases it becomes harder to checkout that pair of shoes you wanted. Before we dive into sneaker servers let’s first go over some history. text

In the beginning, people had multiple tabs open on their computer and have to check everything out manually. Quickly, people found out a more efficient way, a browser extension that does most of the work for you. This was great because it let people checkout more items than before. Eventually, software developers saw an opportunity to capitalize and built sneaker bots which fully automated everything and allowed people to get a lot of pairs easily. Once innovation on the software side plateaued people looked for other ways to increase their chances of copping a limited release, proxies became a requirement to prevent being banned, and people found a way to run more tasks using sneaker servers.

What is a Sneaker Server? 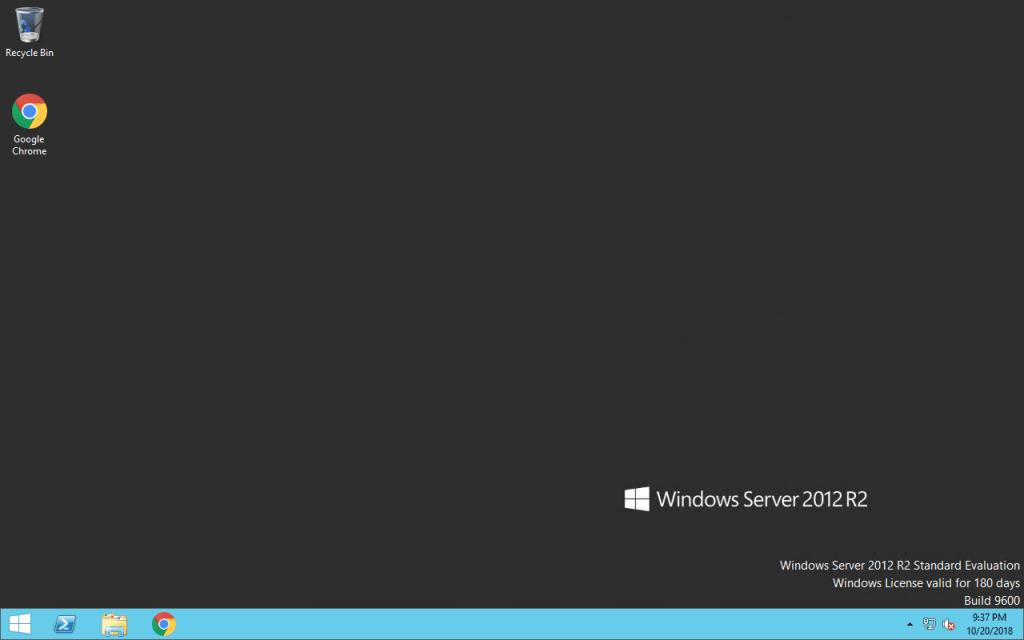 A sneaker server is just like a regular Windows PC (but much faster) and can be connected to through Microsoft RDP. Your bot can be installed on a sneaker server where it will be run and use all of the server resources that come with your plan.

Now that we’ve established what a sneaker server is, let’s move on to why you need one if you want to copy sneakers or any limited release.

What does uptime have to do with getting sneakers? Great question. Most sneakerheads have other responsibilities like a job and family or are in another time zone where releases happen during the night, this can be a hassle to deal with since you aren’t always available to keep your bot running during a release. With a 24/7 sneaker server, you can just set up your bot and configure it to start at a certain time (or when the release happens). Since your server will be up the whole time you don’t have to worry about waking up early or having your computer open the whole time.

Reselling should be fun but at the same time, when you’re hustling to flip items, you should make your job as easy as possible. Having a sneaker server is one of those things that not only helps you get more releases, having a sneaker server will save you so much time that you’ll be able to spend more time with your family and kids or doing what you want.

What is Windows RDP? Windows Remote Desktop Protocol (RDP) allows you to access a remote computer located anywhere in the world over the internet. RDP mirrors the desktop experience of the remote virtual server, in this case, the sneaker server.

Why does this matter? If you’re living abroad or traveling on vacation then your chances of copping on US sites will be hurt because of the distance between your computer and the site. The same goes if you’re in the US and target sites in the EU. Even if you’re all the way in Oregon and want to get a Supreme release, using a sneaker server will put you closer to Supreme’s site thus decreasing the latency. Your location will no longer be an issue with a sneaker server.

This probably comes as no surprise to you but sneaker servers are insanely fast compared to the average home PC. Sneaker servers use high-end server hardware that would be too expensive for a single occupant to purchase. We’re talking about the biggest Intel Xeon processors, DDR4 RAM, SSD drives, etc.

If you wanted to compete with a sneaker server you’d need to purchase a top of the line gaming rig which will cost you in the thousands. And even then you’d be limited by your network and the distance between your computer and the site.

Speaking of latency, let’s move on to our next point.

Latency is the time it takes to send information from point A to B, usually determined by distance and network. You might know latency as ping rate. Typically, the further you are from a site’s server, the longer it will take for your computer (or server) to reach it.

How does this apply to getting sneakers and clothing?

Let’s pretend that Supreme is putting out a limited release only in-store. Being able to purchase the release before it’s sold out is determined by how quick you’re able to get to the store. Well, who’s going to win, the person that lives across the street from Supreme’s store or the guy that lives on the other side of town?

Online releases are not too different from the above example. The closer a sneaker server is to a site’s server or CDN (lower latency), the faster it will be able to reach that site. If you’re running your bot for Supreme on a computer from Arizona, you’re going to have a hard time getting limited releases because you’ll always be near the end of the line, while everyone with a fast server will be near the beginning of the line. Where would you rather be?

A sneaker server is necessary if you want to succeed in today’s sneaker copping market. Where demand is high and supply limited, you want to use only the best tools to guarantee your success.  Unless you built your own gaming PC then a sneaker server will always be faster and have better connectivity/latency than a regular PC. To summarize the main points: sneaker servers are high performance, low latency, online 24/7, and can be accessed from anywhere with an internet connection to help you cop limited edition sneakers and apparel.