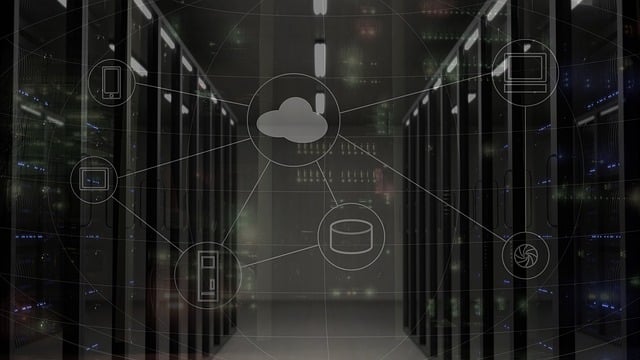 You might think that the reason you’re not getting limited releases is because of your server and that you need 10gbps network speeds. This is also wrong. So then what’s right?

Let’s do some quick math, 1Gb/s is equal to 125MB/s (capital M and B is different from Mb). The average web page as seen by a sneaker bot ranges from 0.1MB to 0.5MB. You can test this by running “wget https://kith.com” from the command line if you have wget installed.

With a pure 1Gbit port a sneaker bot could open 250-1250 connections within a second. That’s a lot of connections and most people won’t be opening that many or don’t have a sneaker server big enough to support that type of use.

Here are some other issues with 10gb/s:

Is a 10gb/s sneaker server a scam?

Despite what it seems like we aren’t against 10gb/s. What we’re against is people thinking that 10gb/s is the only thing that will make them cook. If you’re someone that is trying to checkout hundreds of items like over 1,000 items then 10gb/s makes sense. But if you’re trying to checkout that many items then you need a very big server.

For the majority of users, 10gb/s is a waste of money. If you’re trying to build an income off reselling then every penny matters, so it’s important that you’re spending it in the right places.

What’s not a waste of money?

When it comes to having a fast server that can get you the limited release you’re after there are 3 factors that you should pay attention to:

Just having an extremely fast processor and mediocre everything else will give you a bottleneck and slow down the processor. It’s important that your server is balanced across all 3 factors otherwise it’s inefficient.